Before joining IMO, Mr. Campbell was the Research Director of the Workers’ Compensation Research and Evaluation Group at the Texas Department of Insurance.  He has 22 years of workers’ compensation research experience, including research on major aspects of the Texas workers’ compensation system such as medical costs, pharmaceutical utilization trends, and network performance. Mr. Campbell also has extensive experience collecting, analyzing, and reporting educational, banking, and military data. Campbell is a Marine Corps veteran.

Mr. Campbell studied at the University of Maryland and the University of Hawaii. He has a bachelor’s degree in Economics and Political Science and a master’s degree in Economics.  He is a founding member of the CompStat Research Group. Mr. Campbell brings great experience to Injury Management Organization, Inc (IMO), as Vice President of Network Development and Engagement. 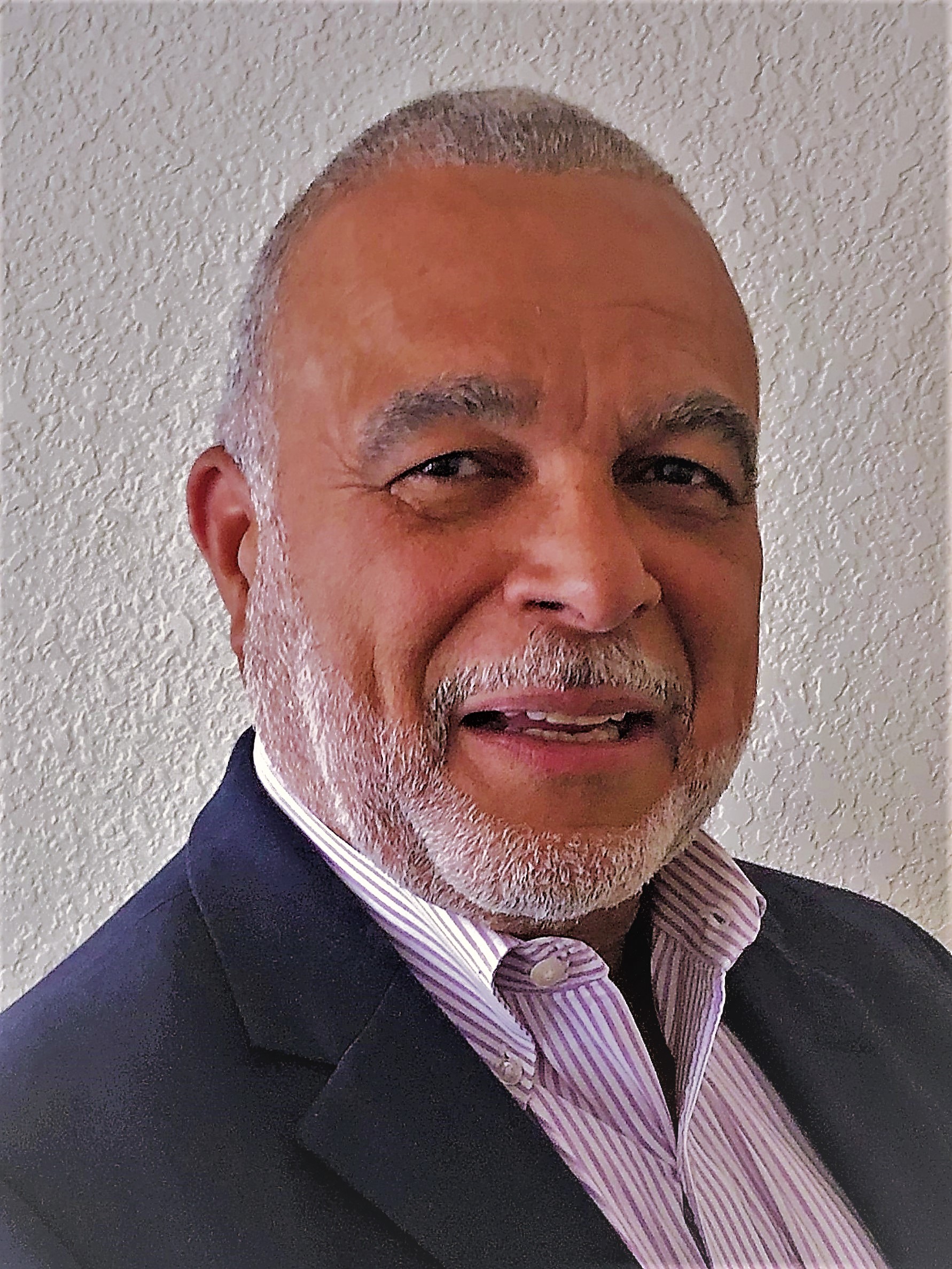 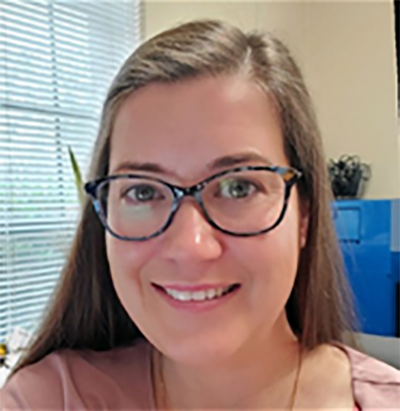 Elisabeth Barnes has ten years of Registered Nurse experience in post-acute neurorehabilitation with high level of patient and family satisfaction. She has extensive experience with rehabilitation with direct patient care, nursing management, residential living administration, and multi-departmental case management. In addition, Ms. Barnes has seven years of administrative level experience in professional leadership, organizational care, conflict resolution, resource and time management, and complex communication skills. She is responsible for the case management of IMO’s clients’ COVID-19 claims. In that role, Ms. Barnes has developed expertise in the case management of complex COVID-19 claims. She is a candidate for certification as a case manager and will be taking the CCM certification exam in the Spring of 2021.

Ms. Dextraze has more than 25 years of industry experience.  Before joining TRISTAR, Ms. Dextraze was an independent risk management consultant for over fifteen years.  She previously worked for Aon and Texas Employers Insurance Association.

Ms. Dextraze has superb client service and communication skills.  In her role as Director, Client Services, Ms. Dextraze is accountable for TRISTAR’s overall service program and her clients’ satisfaction.  She has significant experience serving both public and private sector clients.

Ms. Dextraze has a degree in Economics from Texas A&M University.  She carries CPCU and AIC designations, and an all-lines adjuster license, and a risk manager license.

Christy is married with two daughters.  She may be reached at 210-404-0400 ext 3487 or via email Christine.dextraze@tristargroup.net. 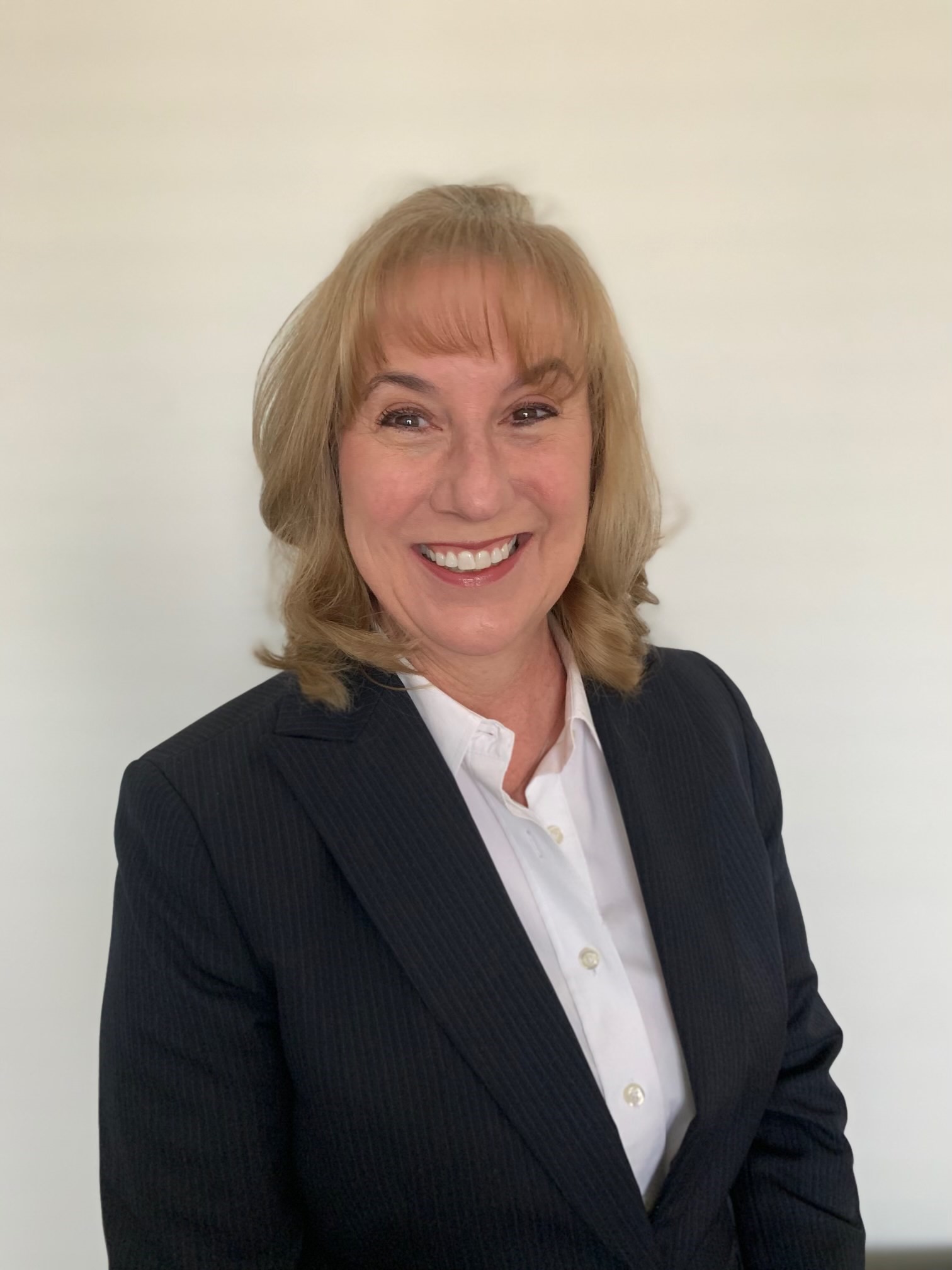 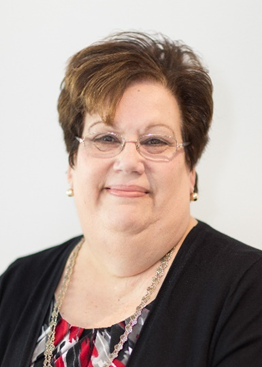 Donna Ramsey has more than 30 years of experience in the Medical Cost Containment arena. Ms. Ramsey has been a critical leader within the IMO organization for over 15 years. To name a few of her accomplishments, she was the Senior Director of Clinical Cost Management, Supervisor of Bill Review and Customer Service Representative. Her proven track record and performance have allowed her to build healthy relationships with the Division of Workers’ Compensation along with major carriers, Third Party Administrators and employers in the state of Texas. Ms. Ramsey’s ability to manage, implement and deliver a quality cost effective product in Medical Bill Review compliments the Utilization Medical Management, which is necessary for effective Medical Bill Review delivery. As Vice President of Client Services, she leads IMO’s effort to maximize efficiency, satisfaction and performance, and equipping IMO for the development of expanding its leadership and growth. Ms. Ramsey has gained a lot of experience working with IMO’s clients who have employees, including first responders, who have contracted COVID-19 within the scope of their employment.

Timothy R. White co-founded White Espey, PLLC in 2011. He has experience in all areas of workers’ compensation dispute resolution. He is licensed to practice in all Texas state courts as well as the northern district federal court. He has handled numerous hearings at SOAH, District Courts and BRCs/CCHs in all Texas field offices. He has achieved major victories for clients in District Court cases, Division Audit cases and Medical Contested Case Hearings. Mr. White is a former Enforcement Attorney for the Texas Department of Insurance where his primary practice related to Division Audits, PRME cases, compliance cases and Agent Licensing disputes. Mr. White handled a large docket with the Department while also writing legislation and drafting Rules. He previously worked for a private firm where his primary practice was in medical review disputes, audit violations and enforcement defense, Stop-Loss/Ambulatory Surgery Center/outpatient surgery matters, subrogation, SIF reimbursement, and all levels of claims disputes. He served as the Head of the SOAH, Enforcement and SIF
Departments from April 2008 through August 2011. He also served as the Head of Litigation from November 2009 to August 2011.

Mr. White was born in Dallas, Texas and graduated from Seguin High School in Seguin, TX. He received his undergraduate degree from the University of Texas Austin in 2001. He received his J.D. from St. Mary’s University School of Law in 2005 where he also served as Associate Editor on the St. Mary’s Law Review. He was also on the Dean’s List, a member of the Phi Delta Phi International Fraternity and named to “Who’s Who: American Law Students.” He was licensed by the Supreme Court of Texas in November 2005. He is Board Certified in Workers’ Compensation Law by the Texas Board of Legal Specialization. He is licensed to practice law in the District Courts of the State of Texas as well as the Northern District United States Court of Texas.

Tim is married to his wife, Emily, and they have three boys (Nathan, Andrew and Thomas). Tim stays active at his church, gym and boys’ sports. He coaches flag football and lacrosse as well. Mr. White can be reached through his direct line at (512) 983-2994 or via email at White@WhiteEspey.com. 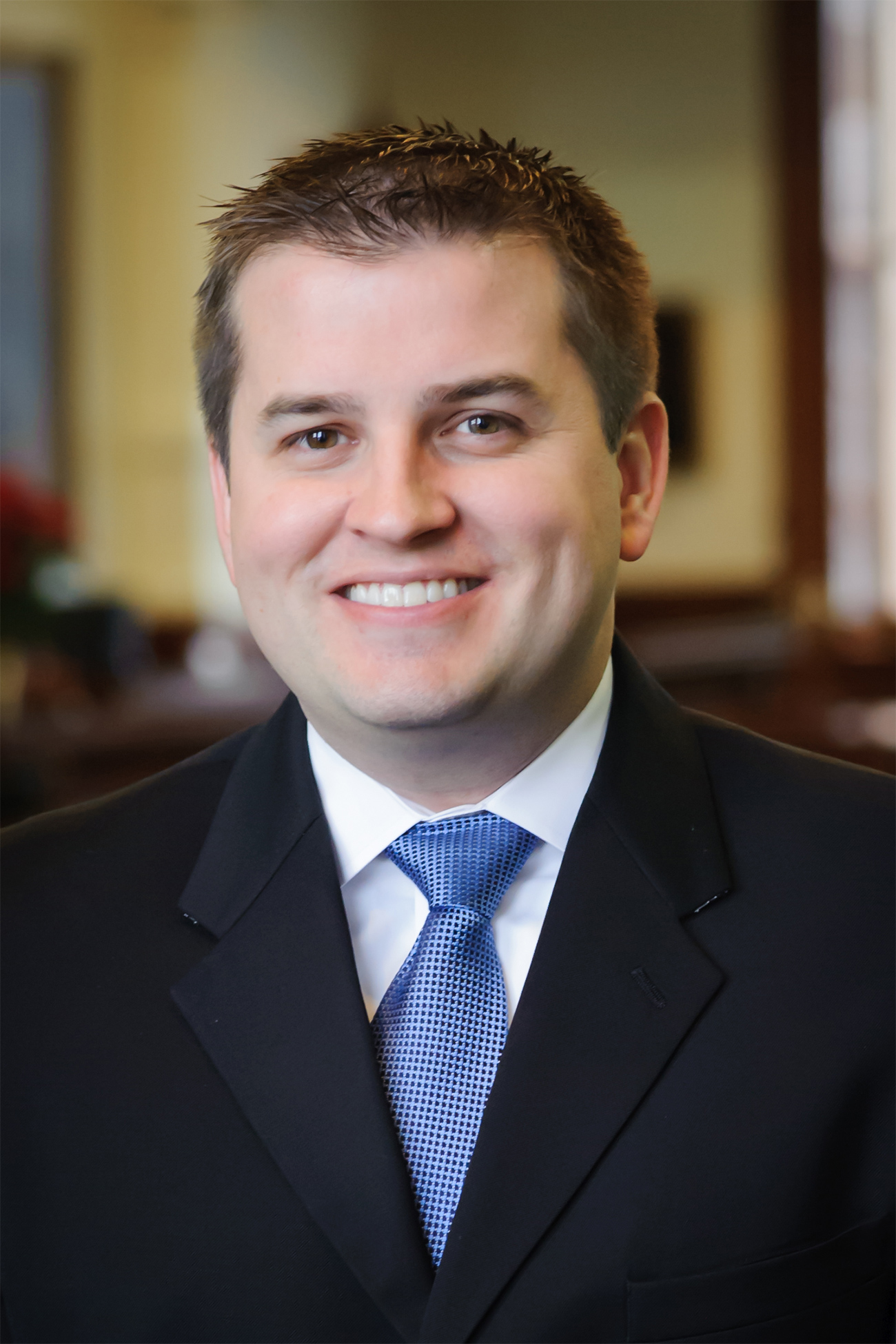